We are passionate about basketball and life.  We do everything with ultimate passion.

We believe in hard work.  We make no excuses and always work hard.

We believe in teamwork in basketball and life.  We do everything as a team.

We believe in planning for the future.  The ball will stop bouncing one day for everyone.

We are always appreciative and grateful for everything. 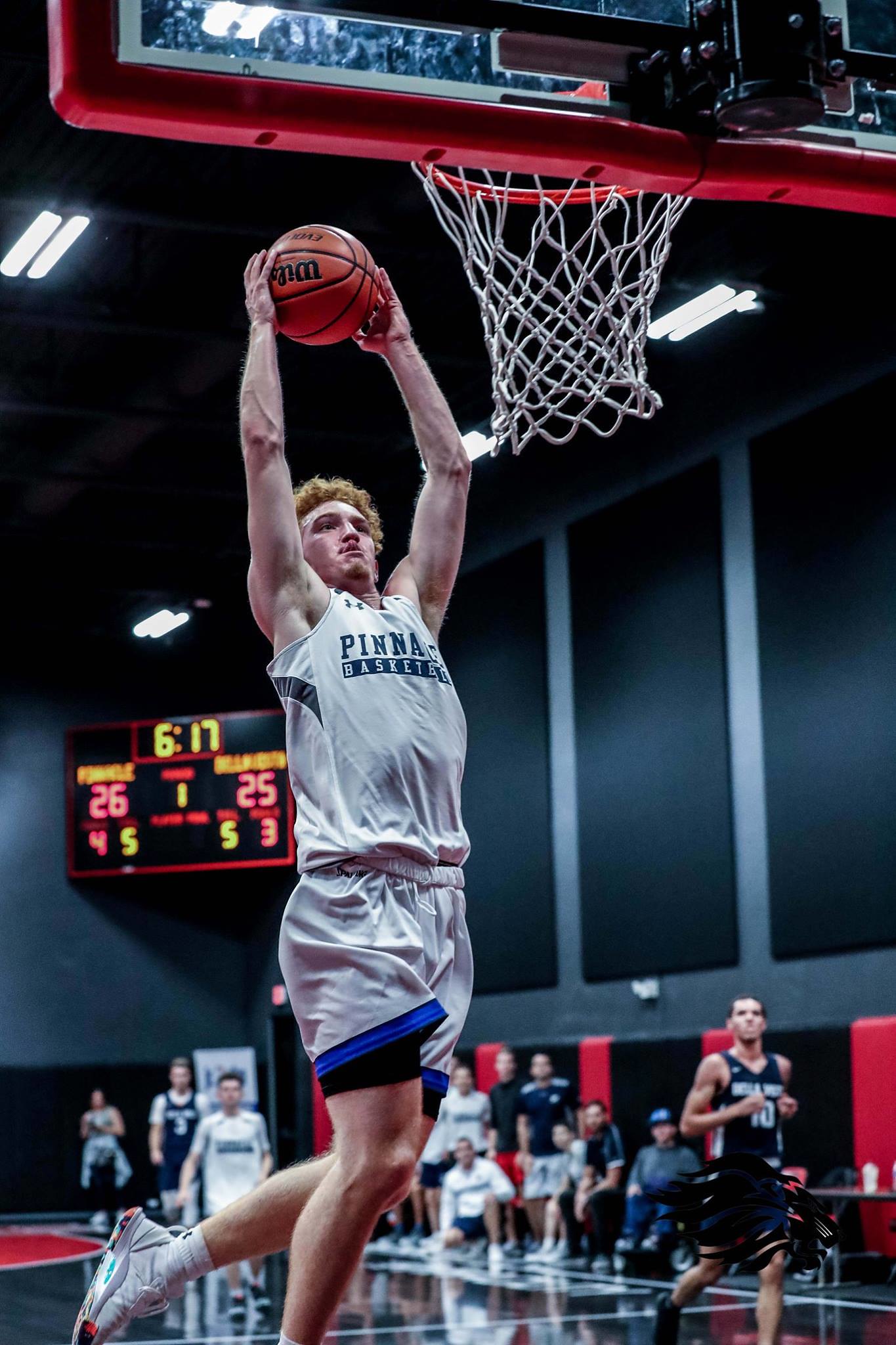 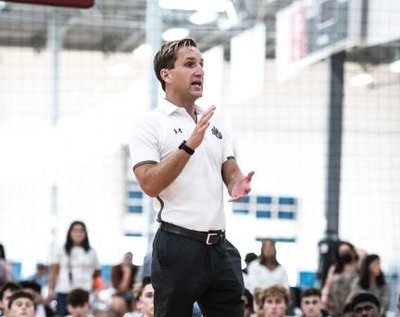 In 2020, Silver was given the Presidential Service award.

In 2020, Silver also released his first book “The 40 Year Plan” guiding families through the roaring rivers of grassroots basketball.

Silver is currently President of the Silver Family Foundation, Founder of West Coast Elite Basketball, President of West Coast Elite Under Armour, serves on the Under Armour Grassroots Board of Directors, serves on the HOPE Foundation Board of Directors, California Diabetes Board.  Silver annually gives substantial amounts of monies to help underprivileged kids attend college.

Silver is a 2003 graduate of UCLA with a B.A in Political Science.